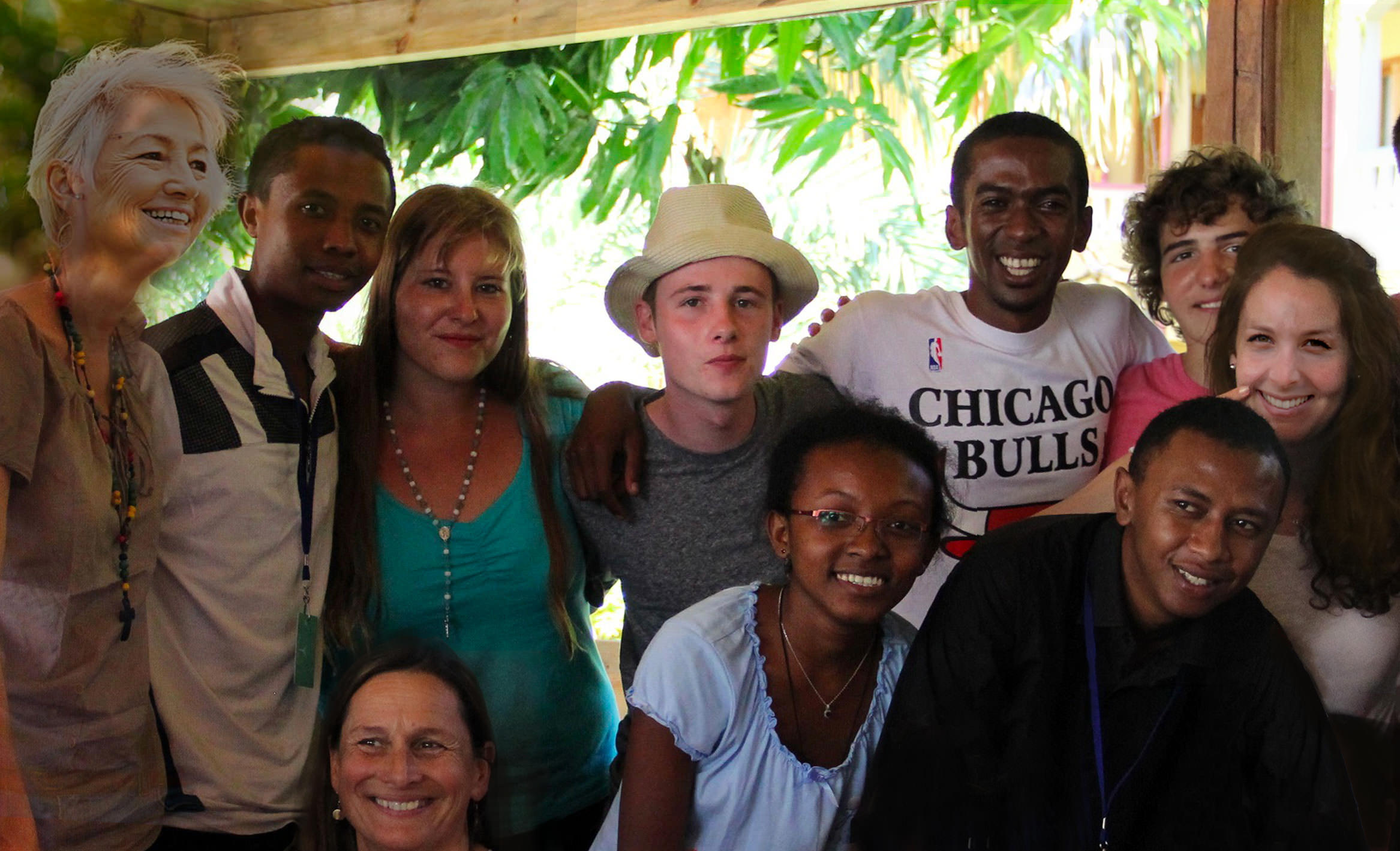 Focusing our existence
on the energy of universal love

The mission of Invitation to Life (IVI) is

to welcome visitors in its centres throughout the world, to listen to them, and to offer harmonisation, which calms and revitalises the soul and the body

What are we proposing? 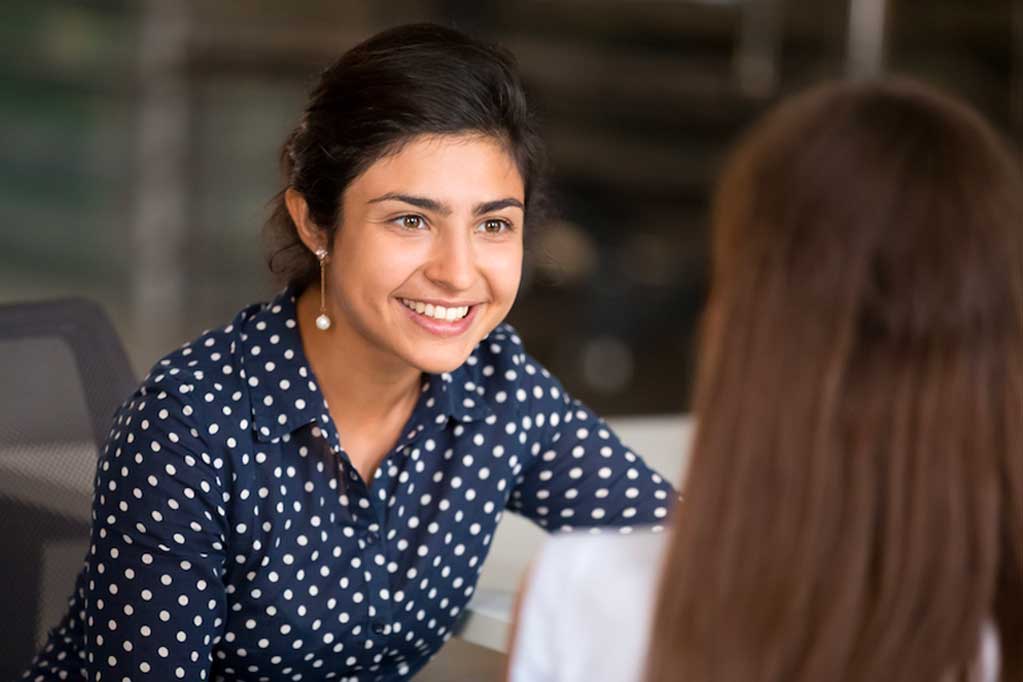 To welcome and to listen 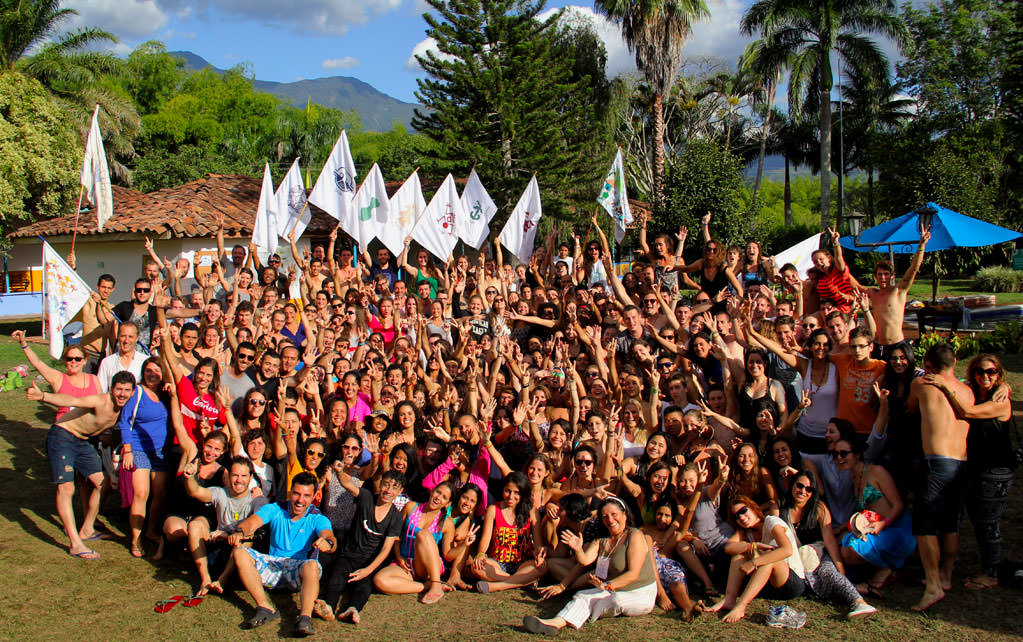 Contributing to the world of tomorrow

Harmonising the body and the soul 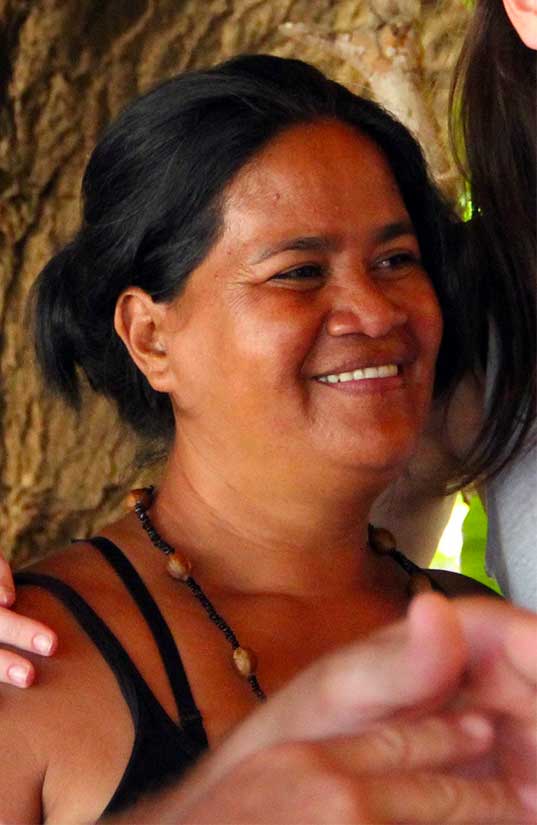 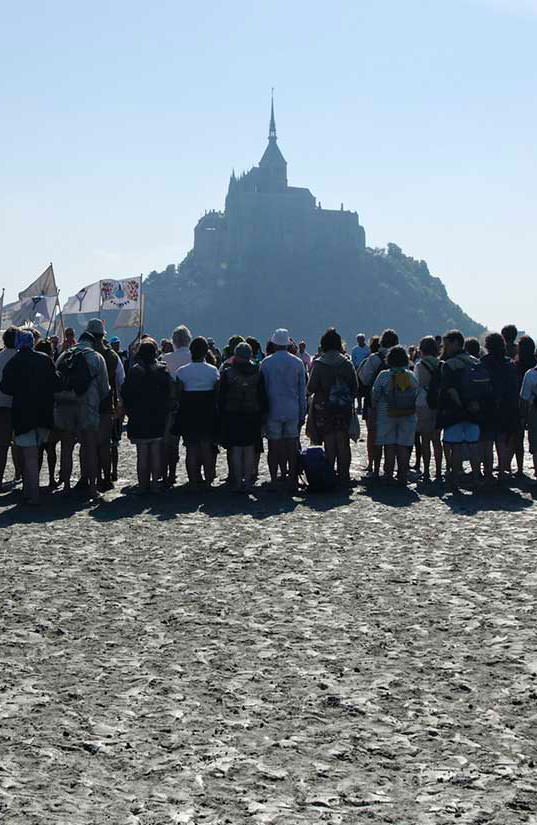 For many years, Yvonne Trubert (1931-2009) welcomed hundreds of people to her home in France in order to offer them support and comfort. Her method was simple: listen, understand and love without restriction. Her aim: to give new understanding and new energy to those who visited her. When we feel loved, we see life differently.

Among those people, she chose about twenty men and women from very different backgrounds to help her with this ever-expanding task. People of all ages, personalities, social origins, religions or the absence of religion, with ideas which could at one time have set them against one another, began to work together. Their one common denominator: the love they received and which they wanted to return. It is in this spirit that they created the association Invitation to Life in February 1983, and opened their first centre in Boulogne-Billancourt, France. Thereafter, other centres were opened in France, and later, many other countries in Europe and elsewhere.

Conferences and interviews of Yvonne Trubert are available in mp3 or CD format at the IVI centre in Boulogne or by correspondence. A large number of these recordings have been translated into three languages.

Yvonne Trubert gave about a hundred interviews between 1984 and 1995, where the all the aspects of life are discussed through the length of universal love, giving them new significance and meaning: themes such as nature, education, silence, the couple, inner peace... have been gathered in a dozen books published by Editions L’Harmattan. They are translated in English, Spanish, Portuguese and available on fnac.com or rakuten.com. 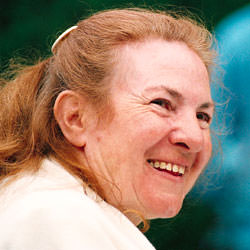 Discover Yvonne Trubert, the founder of Invitation to Life

Receive every day a quote by email

Love is the soul. It's this energy which is still practically unknown to humanity, which will make us greater than everything else that is alive on earth. This soul is love, the capacity for action and interaction between humans. It's this impulse which will give us, at every moment, the possibility of sublimating ourselves, expanding beyond ourselves, because you think you're limited, don't you? No, you're not. No human being is limited! We are Limitless because we are the image of God, our Creator.

Learning how to live is learning that others, who are similar to us, and yet so different in their appearance, in their aspect, the colour of their skin ... in our different languages. They are all identical to us. This inner power is the same in each and every one of us, and it is of divine essence. It's this extraordinary spark which is present in all of us and that we have to learn to discover in the deepest part of ourselves...

If your baby arrives only after nine months of presence, it's because that's how long it took to reach perfection. And if we are impatient about certain facts of our lives, the realisation of our work, our career, our love life or friendships, it's because we need time enough to achieve maturity, and also the maturity of others. Persevering means going beyond the limits of the horizon, our own horizon.

Humanity would live so well if we knew how to forgive others ... How can you expect a life without war or revolution if, in our own families, we continue to hate one another, or fail to understand one another? ... We remain strangers for one another because we have not been able to love totally. We have to accept forgiveness as the first step towards our freedom. When we have not forgiven, there are chains in the invisible world that tie us together, because we will not leave the other person alone, and they won't leave you alone either. So, throw off the chains, free yourselves. Didn't Christ say : "I have come to set you free?"

Transformation proceeds uninterrupted, and then comes the phase when we begin to see things more plainly, when we've cleared away most of our problems. Then we have to take up our pilgrim's staff and march straight ahead, leaving behind the zones of introspection which no longer have much significance… Then the words of Christ become clear: "Pick up your life and follow me."

I had always been seeking, ardently but without success, an explanation for life, for the world ... I found what I was looking for through the words of Yvonne Trubert, the founder of Invitation to Life (IVI). Her message illuminated the zones of darkness hidden in the deepest parts of my being. I felt the evidence of the presence of God, the connection of human love with divine love, which can be expressed at every second of the ordinary moments of daily life ... God is discreet, present in silence, in everything large or small. I have found unity, coherence with my inner world, and by moments, the stability of an indescribable peace.

What struck me most in my first experiences with Invitation to Life, was the well-being and calm that I felt. At that time, I had been suffering for years with spasmophilia and terrifying panic attacks. Progressively, all these painful symptoms faded away. This approach helped me to untangle the illusory mechanisms of fear.

In Invitation to Life, I discovered that people love me – they'll tell you so. In general, most people, even if they love you, they won't tell you. In IVI, even if they don't like you, they'll make an effort to love you! It's not always easy – you have to love yourself to love others.

An essential aspect of what IVI gives me in my family life is definitely the hopeful outlook – we live in a difficult world, but I am able to assimilate hope, and I try to show my children that everything is possible, that this world is not closed to them, unemployment is not inevitable … Everyone can find their place and their journey as long as they have a hopeful attitude. Of course, you have to fight for it…